Does Your Job Title Match Your Job? 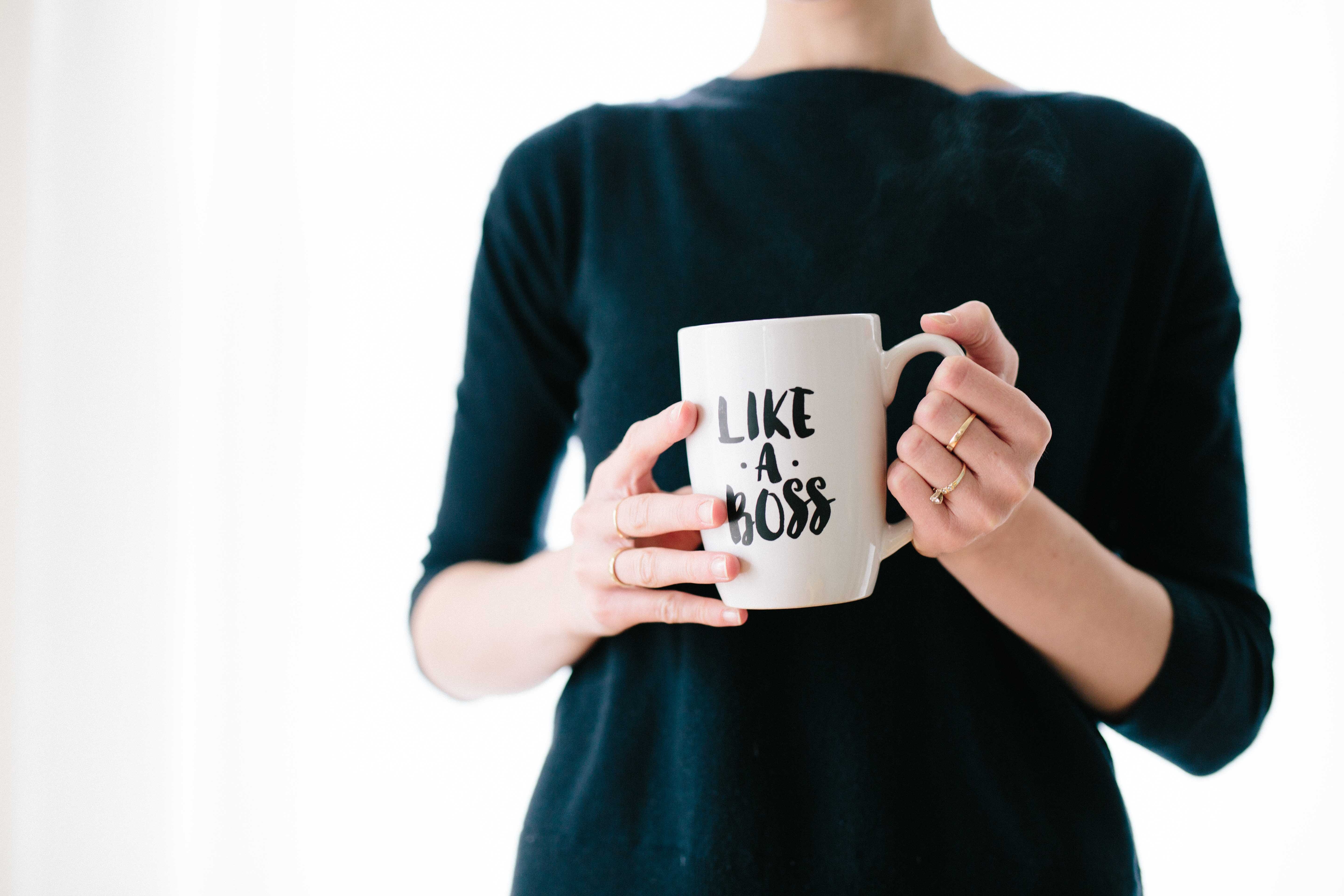 What is your job title? For many people, job titles are remarkably important. They give people an idea of your responsibilities and place in the business. But what happens when your job title doesn’t reflect what you do at your job?

When you accept a new job, your title should be appropriate for the work you will be doing. Are you a Bank Teller? A Customer Service Representative? A Store Manager? When you are first starting, your title will give you an idea of your responsibilities. However, these responsibilities can shift and grow over time until the point where your job title no longer matches what you do. That actually can be a significant problem when it comes to looking for a new job.

I once wrote a resume for a client whose job title was “Cost Accountant.” That role, as expected, is the person who determines the actual costs related to specific business activities, such as construction projects. All of these costs need to be identified and analyzed to determine if the project is actually profitable.

However, when I read over his duties and responsibilities on his old resume, they were actually for a “Staff Accountant,”. That person has a broader role at an organization, doing the underlying work required to create accurate company financial statements.

I asked why there was this discrepancy between his title and his actual job. Years before, he was hired as a Cost Accountant, but his duties broadened to more general accounting over time. Then there was a re-organization in his department. Someone was laid off, and he had to absorb that person’s work. In the end, cost accounting was only about 20% of what he was doing on a daily basis. The problem was that his job title didn’t change with these new responsibilities, nor did he get a bigger paycheck!

So, why was this a problem? After all, he was leaving that job to find a new one. The recruiter he was working with wanted to find him a job as a Staff Accountant, as that was the actual work he was doing. However, the fact that his job title on his resume showed as Cost Accountant created an awkward discrepancy that needed to be explained. And we couldn’t just change the job title to “Staff Accountant,” as it’s important that your job title on your resume matches what the company will verify from your official employee records.

What did we do? It turned out to be a simple fix. We combined his job title and his responsibilities. That way, his resume would show his official title while also acknowledging the work he actually did.

If you ever find yourself in this kind of a situation, it’s important to take a pro-active approach to managing your career. Go to your supervisor and request that your formal job title be changed to match your actual work. Once that is done, it will be important to rewrite your actual job description, so your new role is clearly defined by the company.

This approach might not get your more money. In fact, many supervisors may think you’re looking for a raise when you bring up your job title. Even if more money isn’t on the table, push for the job title change anyway. That way, a discrepancy between your title and your duties will not be a problem the next time you are looking for a new job.