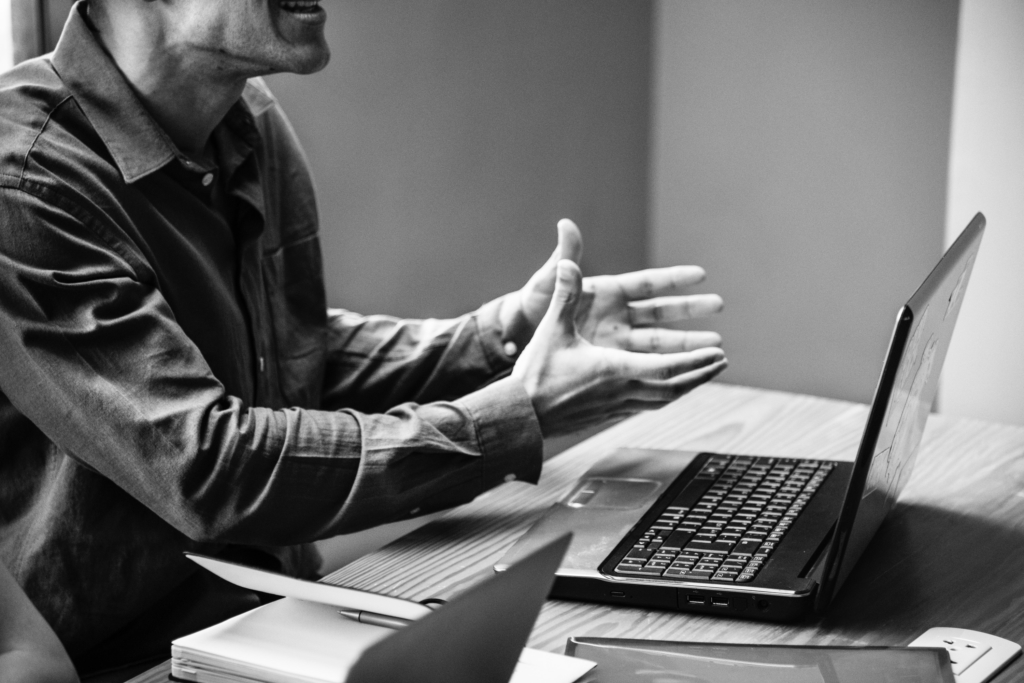 There is so much to be said on the subject of storytelling when it comes to your interview skills. When an interviewer asks you a question, they aren’t looking for a yes or no answer. They are looking for a story that will tell them a bit about you and your experience/skills. If you aren’t telling the story of you, then you probably won’t get the job.

I remember I once had a client who was a perfect example of this. She was a CPA who came to me for help with her resume. On the very first page of her resume, it said:

“Found a million dollars of unbilled revenue and collected $600,000.”

I was super impressed because that was a lot of money! How did she do that?

“Er, yes, but what did you actually do?”

In an interview, this response would not have been helpful, turning an incredible positive to a potential strike against her. So, we spent quite a bit of time delving into the full story, all because she didn’t know how to explain.

It turned out that her company had acquired another company. Nobody thought to tell the salespeople in her company that they could bill the other for services provided. The lawyers set it up but didn’t have anyone actually put that policy into place. And so, the companies started suing each other.

I asked her how she figured everything out.

“I READ THE COMPLICATED CONTRACT BETWEEN THE TWO COMPANIES.”

“But other people also read and wrote the contract. What did you do differently?”

“I DON’T KNOW. I READ THE FINE PRINT. IT DOESN’T INTIMIDATE ME”.

This turned out to be a long story, but when she was very young (decades before), she and her husband had a business as arborists. He did the trees; she ran the business. One of their urban clients required her to take a class in understanding contracts. Today, that seems like an odd, but unexpectedly helpful, hiring requirement!

She learned how to read the fine print by slowly and methodologically going through it, sentence by sentence. That happened so many years ago that she had forgotten about the class until we talked! Her ability to read contracts came from that initial training and years of experience. She took it for granted that she had this valuable skill, all because she had done it for so long.

So, what happened next? She worked through the attorneys and executives and got the acquired company to pay $600,000 out of the million they owed. How did she do it?

This again! We then started talking about an entirely different story about how she got the skills to that.

So, what next? She then set things up so the revenue flow between the two companies was automatic in the future. How did she do it (all together now…)?

But this was yet another incredible skill set at her disposal that allowed her to establish procedures that met legal and financial requirements, then train people and get buy-in from everyone.

Finally, I asked her about her experience working with attorneys involved on all sides.

“Yes, but not everyone is comfortable working with attorneys. Would you be okay if you got another job that involved litigation support?”

“YES, OF COURSE, I WOULD JUST BE DOING MY JOB.”

But she now understood not to taking for granted the things that she could accomplish with her skills. And with that newfound knowledge, we were able to break her story down in granular detail. Now she has a real story to tell. So the next time that someone asks her about it, she will say…

“I WAS JUST DOING MY JOB. LET ME TELL YOU EXACTLY WHAT I DID!”