Is it Hard to be a Recruiter? 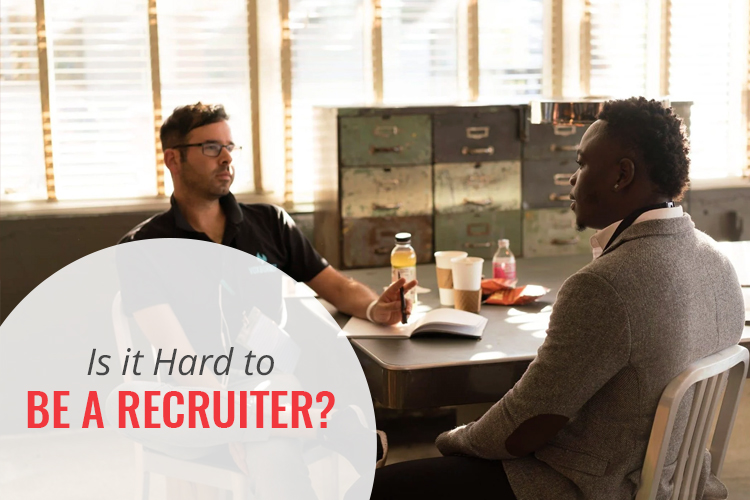 Have you ever wondered what it is like to work as a recruiter?

I was a recruiter for three years at Robert Half, placing people in finance and accounting jobs. I loved the work and found it to be very satisfying. Why? Because I was helping people get new jobs! So, what was stressful about it?

I found some things were difficult, largely because I worked on commission. I only got paid when I placed someone. I only kept the money if that person was still on the job after a 90-day probation period. If the person left before then, I had to find someone else to take the job. When that happened, it was double the work with no additional commission.

Things that were out of my control about a candidate could kill a deal. This often had nothing to do with my actual work as a recruiter. And it wasn’t just something about the candidate, but occasionally something else about that person’s family.

All of these situations were stressful because they involved double the work with no additional commission. There were situations where I had no control, but which impacted my own income. That contributed to my decision to leave the job.

You know the rest! In 2003, I decided to open my own business and have been a professional resume writer and coach since. I know what recruiters are looking for on a resume because I used to look for the exact same things! If you’d like a free consultation to learn more, please book one on my website. Let me put my experience as a recruiter to work for you!