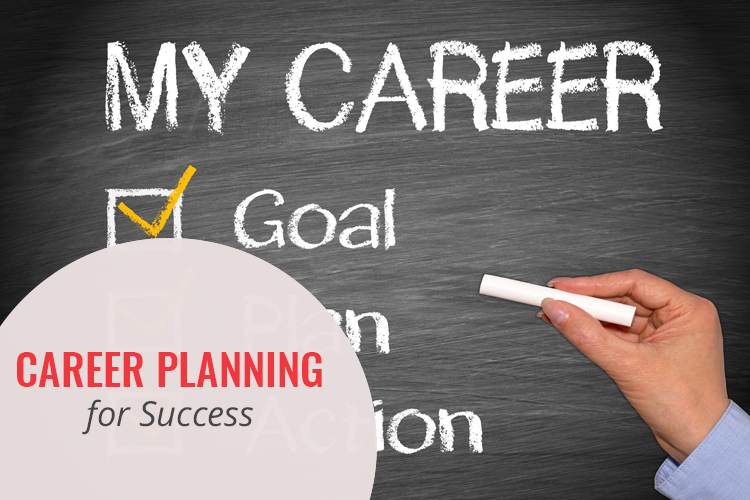 This is a story about what can happen when someone does real career planning.

I once met a young man named Jack. He had built a very successful business selling chicken at mall food courts. When he came to me, he already had 47 locations nationwide.

It was a pretty remarkable achievement at his young age. He had confidence in his abilities, a great mentor, and built this business on his own. He developed a successful business model, obtained financing, and went to work to achieve his dreams.

When he came to me, he said that even though he had learned a lot over the past five years and had been very successful, he needed some straight-up corporate experience with a large company. He was very specific that this was part of his long-term career planning.

So, I wrote his first-ever resume, and he was quickly hired by one of the largest pharmaceutical companies doing sales. He stayed there for about four years, then moved into business development roles at two other companies.

Now, he is back to where I thought he would be… He recently co-founded a lifestyle brand!

Jack knows he will always be an entrepreneur. He can’t help it because it is just his nature!

So, here is what he did right with his career planning:

I can’t wait to see what he does next! After 16 years as a writer and a coach, I am able to follow people’s careers over time because people come back to me over time.

This story is an example of what I can do for you as a career coach and resume writer. If you want to do some real career planning, there is no charge for a consultation. I hope to hear from you to help you create a career plan, and then actually do it!