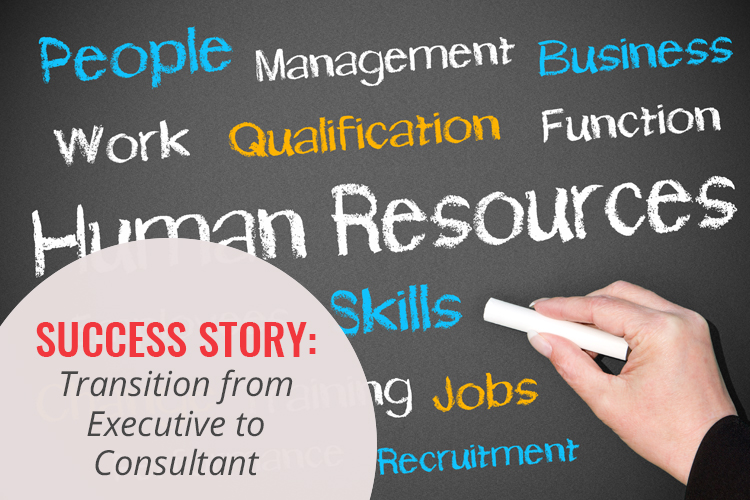 Do you love a single part of your current job but aren’t a big fan of your other responsibilities?

This situation is a trap that many talented people find themselves in. Their current job might make good use of their talents and passion, but they still find themselves unhappy with their other duties. I’ve worked with many people in this position, but one comes to mind…

I first met Janis several years ago. She had been working for several companies in multiple roles — Director of Human Resources, with additional executive responsibilities in Operations and Finance. Janis loved the human resources aspect of her job, and was knowledgeable about all technical aspects of HR. She also knew how to create a positive corporate culture to engage employees, especially using 1:1 mentoring.

However, Janis disliked the operations and finance part of her duties. But as she was good at them and was well paid, she stuck around in this job, even though it wasn’t a great fit.

She eventually decided she wanted a career shift so that 100% of her responsibilities were for HR, and the finance and operations part would be someone else’s responsibilities. But she felt stuck. What could she do?

She eventually took another job because she needed the income, but it was also a dual role. She took it knowing that she would not be very happy in it. Even though she pursued other HR-related opportunities, they never seemed to materialize.

So, here was Janis’ solution. A couple of years ago, she took a leap of faith and became an independent HR consultant. She already knew people at other companies who valued her HR expertise, and they engaged her right away. Once she made this jump, she discovered she had continuous well-paying and consistent work. It was life-changing!

If you are frustrated because you find yourself in a similar situation and want a career change, go ahead and schedule a FREE call so we can discuss. It might take you out of your comfort zone, but we can get you on the path that could lead you to much more satisfying work!