What Does A Contingency Recruiter Do? 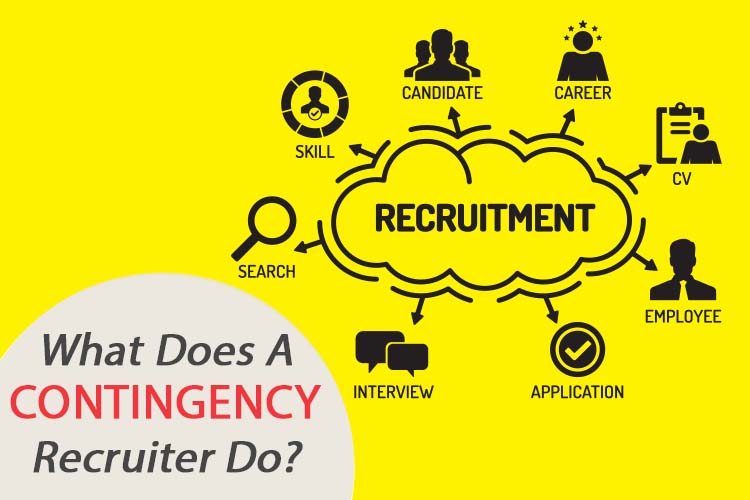 I was a contingency recruiter for three years. It is a “follow the money business” model. My job was to fill an open position for the client. It was not about finding a job for you.

Robert Half kept the majority of the fee, but I got a commission for each deal that I could close.

Here was my basic role:

I got tired of working on contingency even though I loved the work. So in 2003, I resigned and started my own business as a professional resume writer and coach.

That experience and training as a recruiter became the foundation of all of the writing and coaching that I do now.

WHY SHOULD SOMEONE HIRE YOU INSTEAD OF SOMEONE ELSE?

If you have a resume you would like to discuss, there is no charge for a consultation. Go to this link, and it will take you to my scheduler and will also be able to upload your resume to discuss.