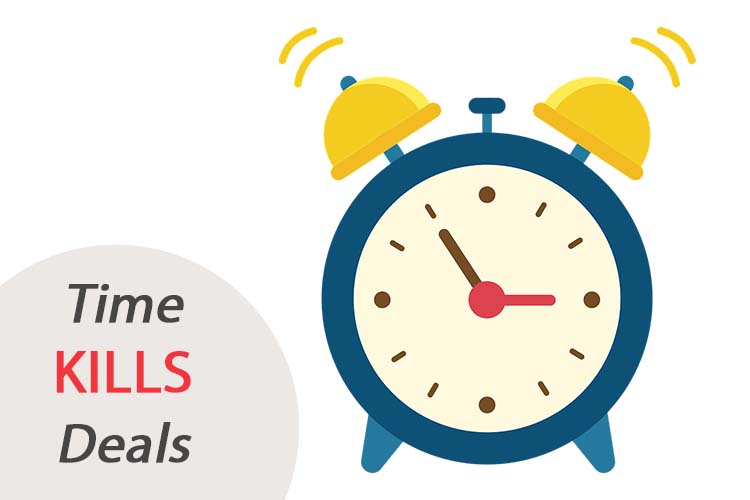 How is this related to a job search?

I knew that something was going on. The chances that I could close the deal became less and less each day.

There are two primary ways this can happen.

Maybe the candidate is in the interview process with a different company but doesn’t want to mention it. This offer could be the #2 choice, and the candidate is still waiting for an offer from the #1 choice. It would be nice if the offers came in at the same time, but that rarely happens.

Maybe the company was caught off guard. It is possible that a current employee unexpectedly finds out about the opportunity and wants to be considered. Or maybe an employee refers to a friend or former co-worker who happens to be a strong candidate. In either case, the company has to pull them into the interview process.

I liked being a recruiter. But it was very frustrating to do all the work, and to have the deal fall through at the last minute because of something out of my control.

If you are looking for a new job, let’s talk. There is no charge for a consultation. Click this link to my scheduler.