Why Did Someone Need My Help To Arrange A Marriage? 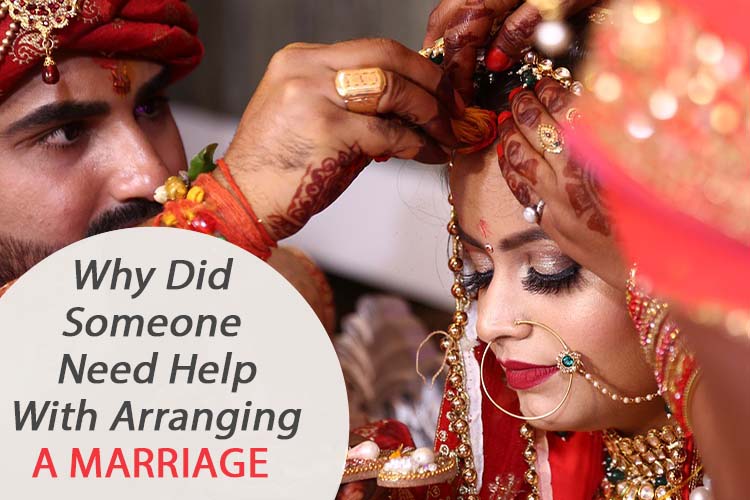 Why did someone ask for my help to arrange a marriage?

I am a resume writer. What did I need to write?

There is a large Indian population in the San Francisco Bay Area where I live. There are many people here who are in arranged marriages. It is not uncommon. It is always about an agreement between two families on behalf of the couple.

A gentleman came to my office and said he was trying to arrange a marriage for his daughter. He needed to put together some sort of document about his family to describe who they were.

It was a very educated family. They were physicians, professors, business owners, and attorneys.
Some lived in the United States; the rest lived in India.

He returned a few months later and said we needed to make some changes. We did that, and I never saw him again.

I think that maybe the family’s first try to arrange a marriage for the daughter did not happen. But hopefully, it was successful the second time.

I like living in the San Francisco area because it is such a diverse population. This gave me a window
into a different culture than my own.

I just wanted to share the story because I think it is interesting.

I am a professional resume writer, coach, and former recruiter. There is no charge if you would like to talk. Click this link to my scheduler if you’d like to schedule a no-charge consultation today!