What Do Your Children Think About Your Job Search? 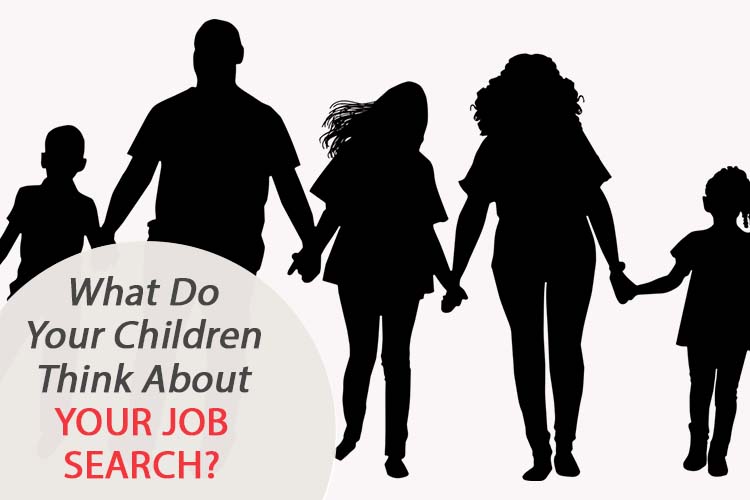 I had a client one time who was very stressed that he had been laid off and was now looking for a new job. It was taking longer than he anticipated. They had savings, but they will not last forever.

He explained that was not actually his biggest concern. He had two kids who were ten and twelve years old. They were old enough to understand that their dad had lost his job. They were cutting back on their spending. There was just tension in the house.

He was so concerned that he set a good example for his kids about how to handle themselves in such a difficult situation. But he appreciated that kids learn from what they see their parents doing, not just by what they say.

He had to be optimistic, take the job search seriously, and work hard at finding a new job.

That was his fear. Could he be a good enough role model for his kids?

I am a career coach, and these are the types of concerns that I talk over with my clients. If you think some job search or interview coaching might be helpful, there is no charge for a consultation. Go here to schedule a call on our calends.