Have You Ever Been Surprised At How Someone Perceives You? 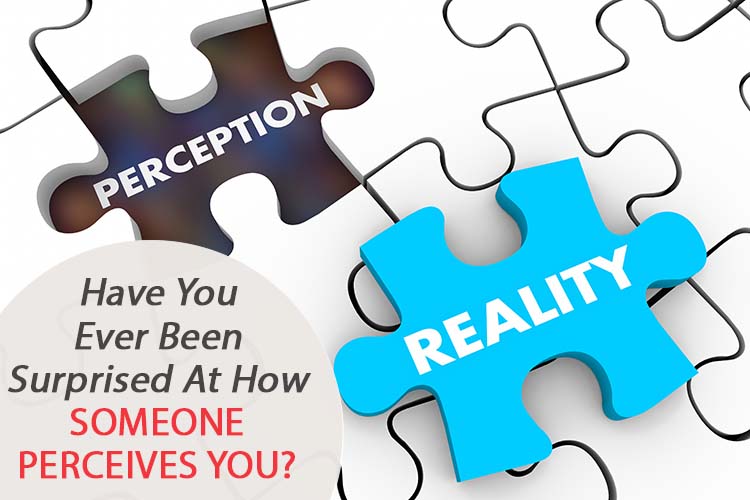 I was a recruiter at Robert Half when 9/11 happened. I was working in a field office. We were like people everywhere – confused, afraid and angry because of what happened at the Twin Towers. All work essentially stopped except what was absolutely required.

Eventually, the executive management team of the company made a decision on what to do. They contacted all of the Branch Managers. They were instructed to set up a meeting for everyone in the office. The intent was to have people say whatever they wanted. Then the expectations needed to change, and everyone had to focus on their work again. We couldn’t just be on “pause” forever.

When we were all in the conference room, the Branch Manager asked me to lead the conversation. It was only later that day when I realized it was strange. She was the Branch Manager, and I was someone fairly new in the office. It would have been more logical for her to do this herself. She was the most senior person in the room. Why did she ask me to do it?

I figured it out. I was 20 years older than almost everyone on the staff. She was thinking about me as the elder in the room, not where we were positioned on an org chart.

Really? It was just odd because I never thought of myself as an elder!

We don’t always know how other people perceive us. It can be a surprise!

I am a resume writer and coach. If you would like to talk there is no charge for a consultation. Click this link to my scheduler. I look forward to speaking.