Have You Been Interrogated By The FBI? Interview vs. Interrogation 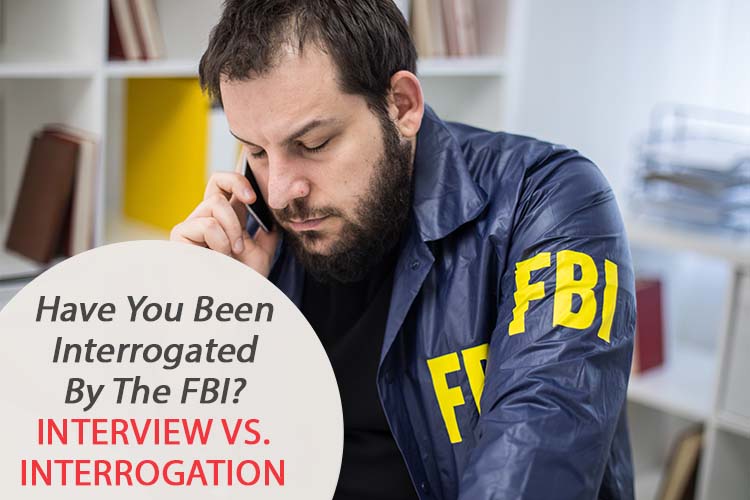 Have you ever left an interview feeling unsettled because it seemed to be an interrogation rather than an interview? Maybe that actually happened. Here is my story.

I am an interview coach, and my client was retiring from the FBI. He was an expert on polygraphs – lie detectors.

I had a question at the end of the coaching. What is the difference between an interrogation and an interview? It was simple.

Then something unexpected happened. He taught junior FBI agents, so he easily slipped into role-playing with me.

I had a surprising physical response in my chest! I was in my office on my turf, and I had not done anything wrong. But I suddenly felt defensive and nervous. The dynamics of the conversation had changed.

If you felt as if you were being interrogated rather than interviewed, who was doing most of the talking? This might give some insight into how well the interview went.

I am an interview coach. If you are nervous about interviews, there is no charge for a consultation. Click this link to my scheduler. I look forward to speaking.