The Problems With Ageism 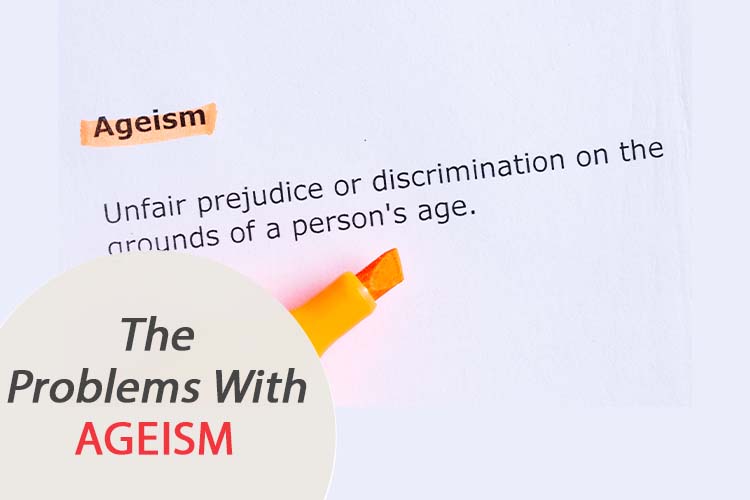 Have you felt guilty for perpetuating the stereotypes about older workers?

I had a client who hired a new employee, but he was totally conflicted about it.

He was in his 50s, and his age was a sensitive subject. He was afraid that he would not be hired for a new job, particularly if the hiring manager was younger.

He recently needed to fill a job for his team, and he identified 2 good candidates. One was in his 60’s, the other in his 40’s. He hired the younger guy, but he was very uncomfortable about it.

He made a business decision around the same stereotypes that he was afraid would be his own problem.

It actually was a problem for him. Luckily there was someone on his staff who helped him without it being obvious.

He might NOT HAVE ENOUGH ENERGY to do well in an intense, fast-paced environment.

He sometimes did have a different energy level compared to his younger colleagues. It was embarrassing and new for him to admit this to himself. Some days he really had to hustle.

He might have a PROBLEM WITH A YOUNGER BOSS.

Then he already had that happen. It took some effort until his younger boss took him to be a mentor, not a threat.

He felt guilty about perpetuating those myths about older people because he was one of them.

If you have concerns about ageism, there is no charge for a consultation. Click this link to my scheduler. I look forward to speaking.